Discover the conference venue at the 4-star International Hotel Iasi!
To ensure the success of any size event, International Hotel Iasi features eight event halls equipped with modern facilities, which can host between 20 and 500 people. The largest conference hall, Magnum, seats up to 500 persons for large events. A business meeting or a coffee break with partners can be held in one of the two Board Rooms, which include high-speed Internet. 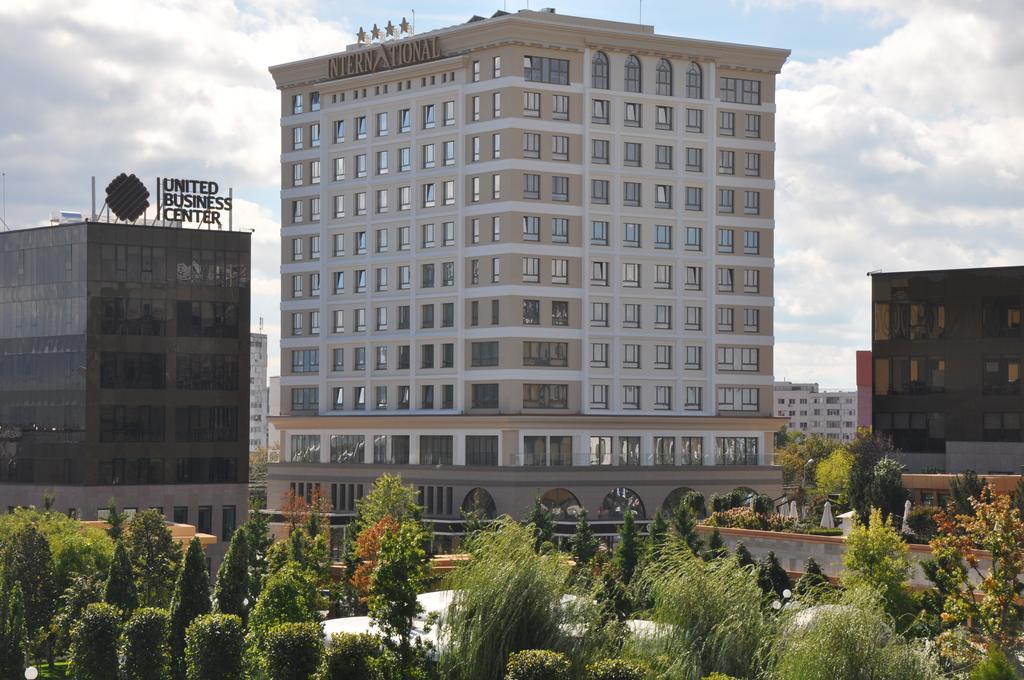 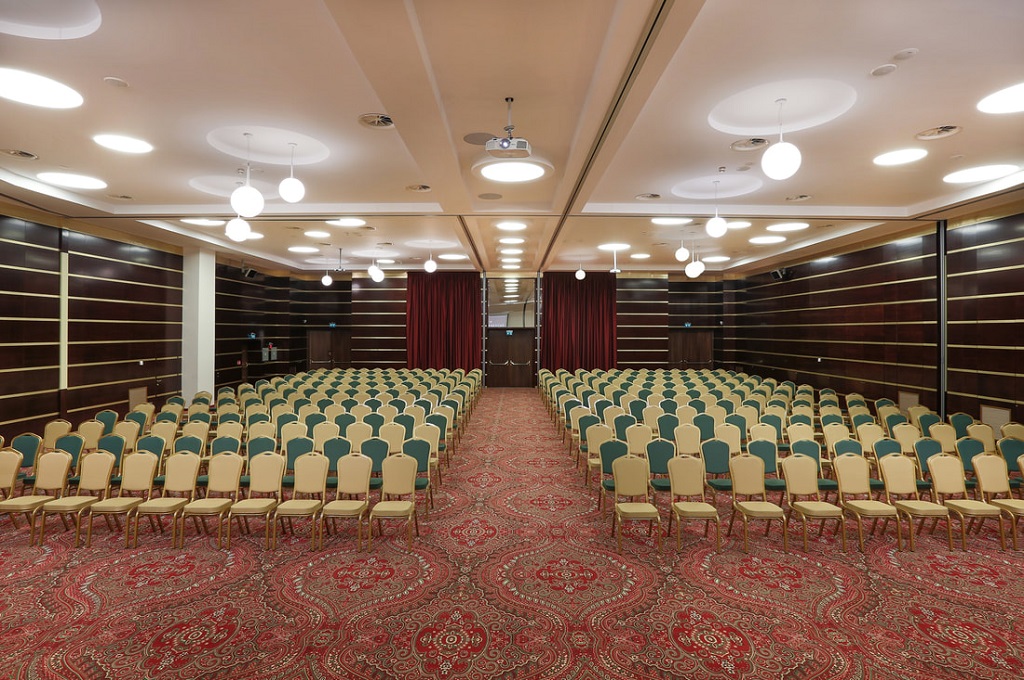 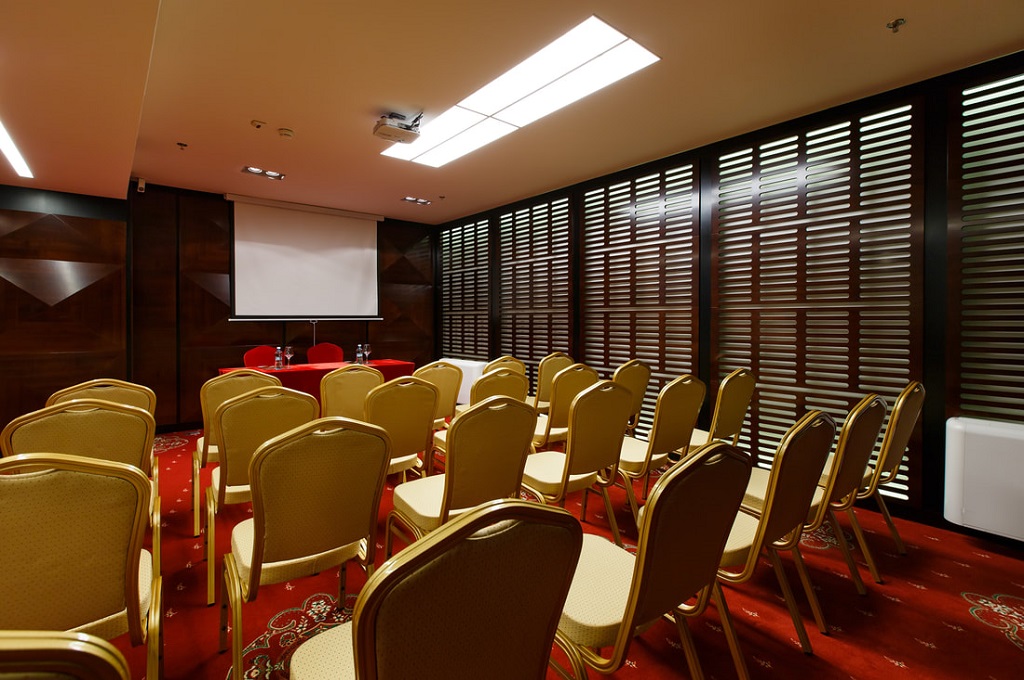 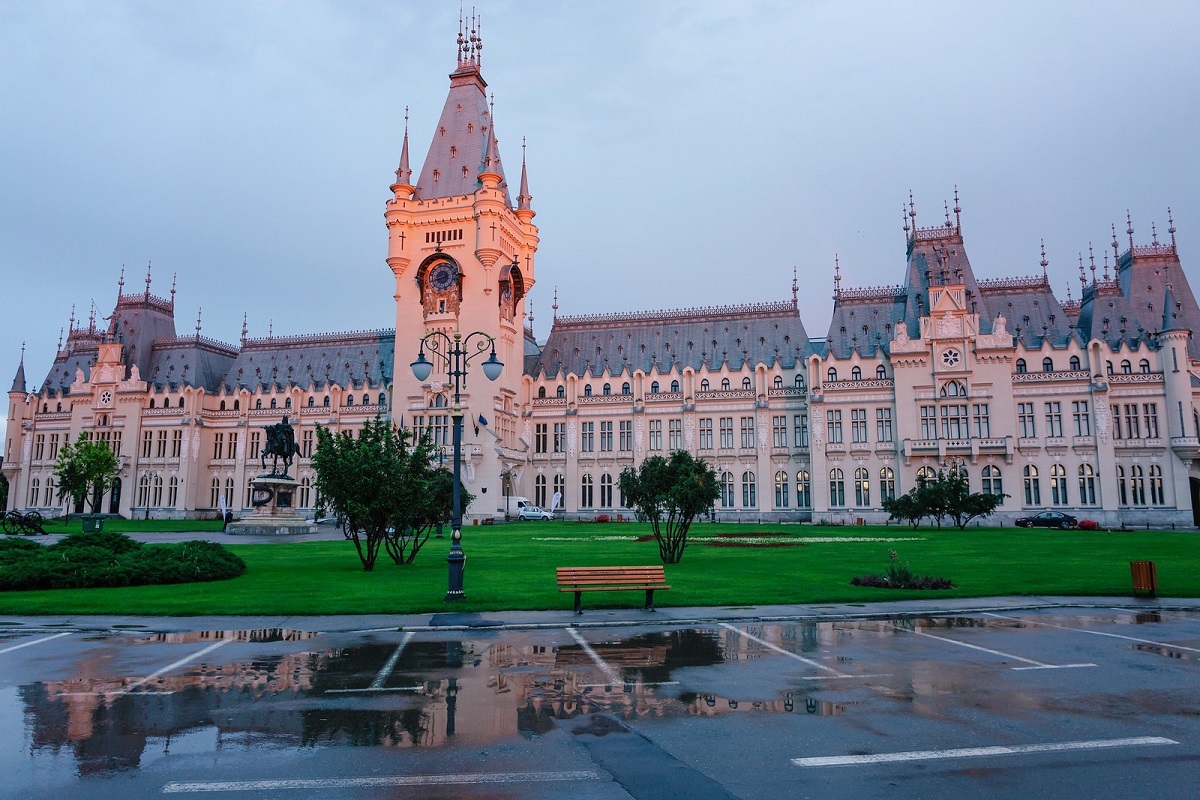 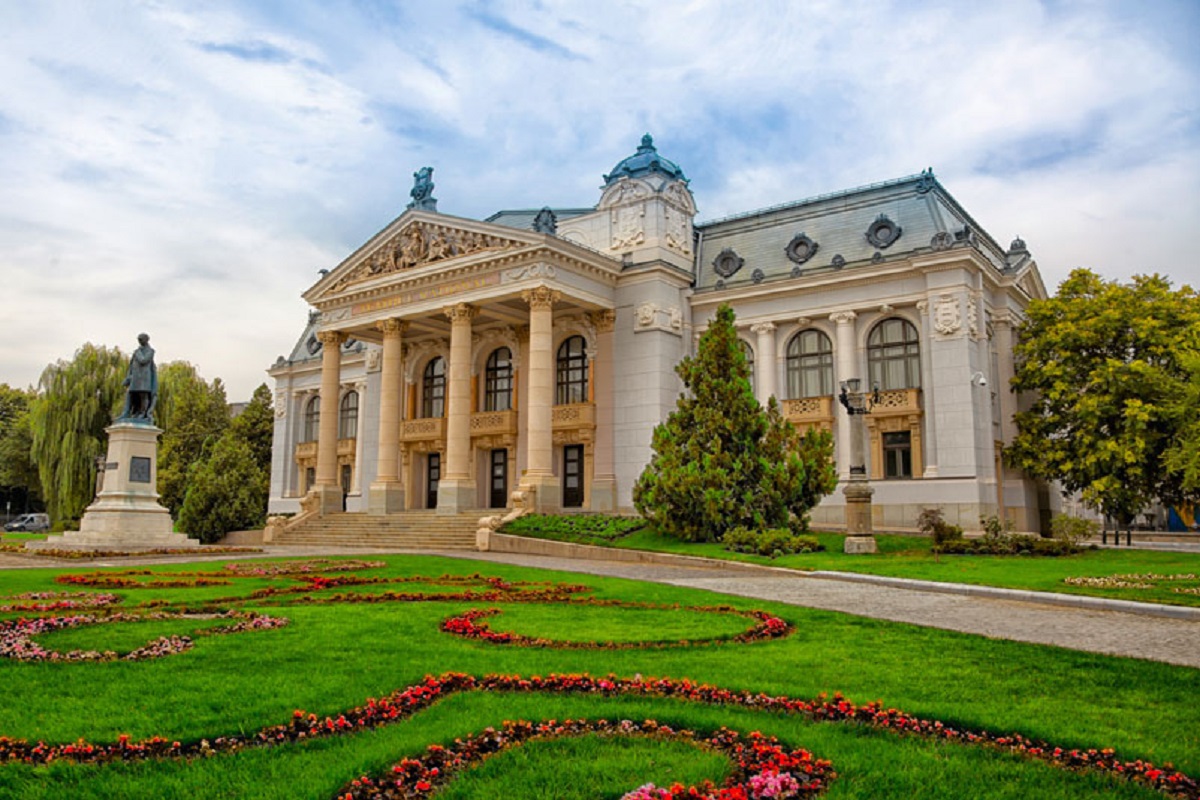 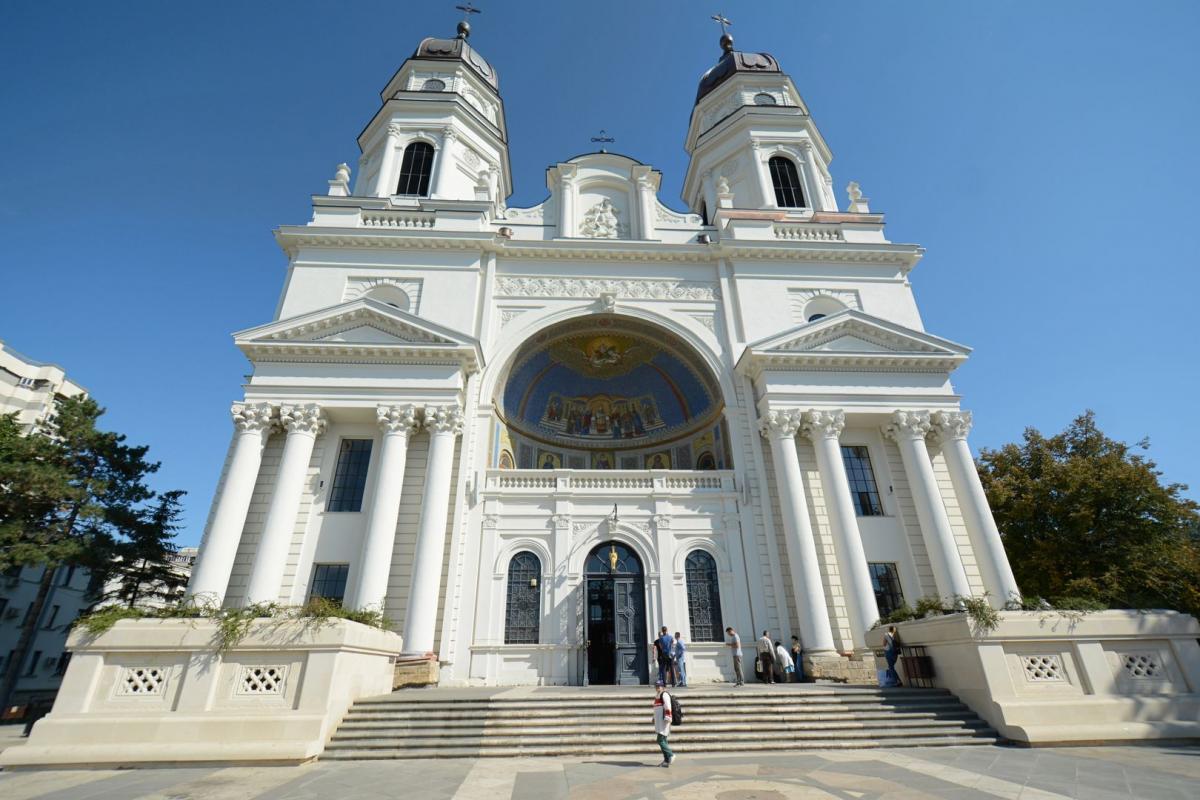 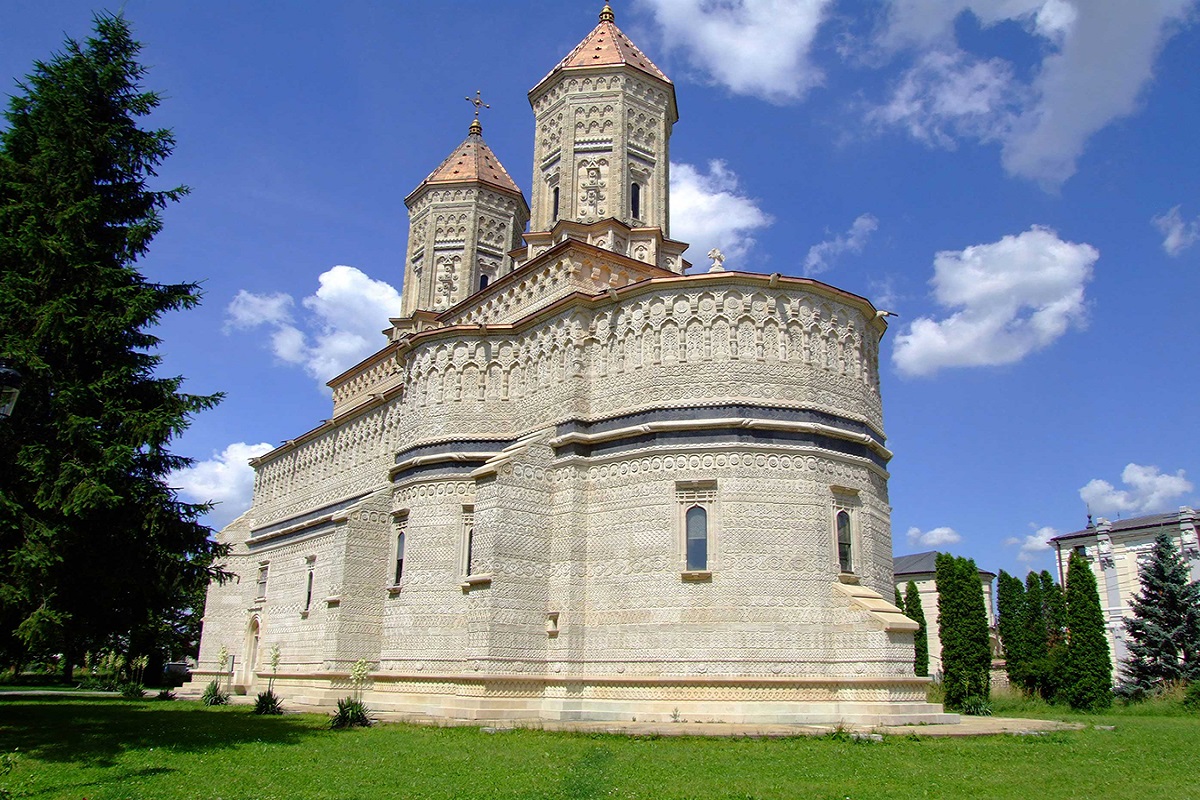 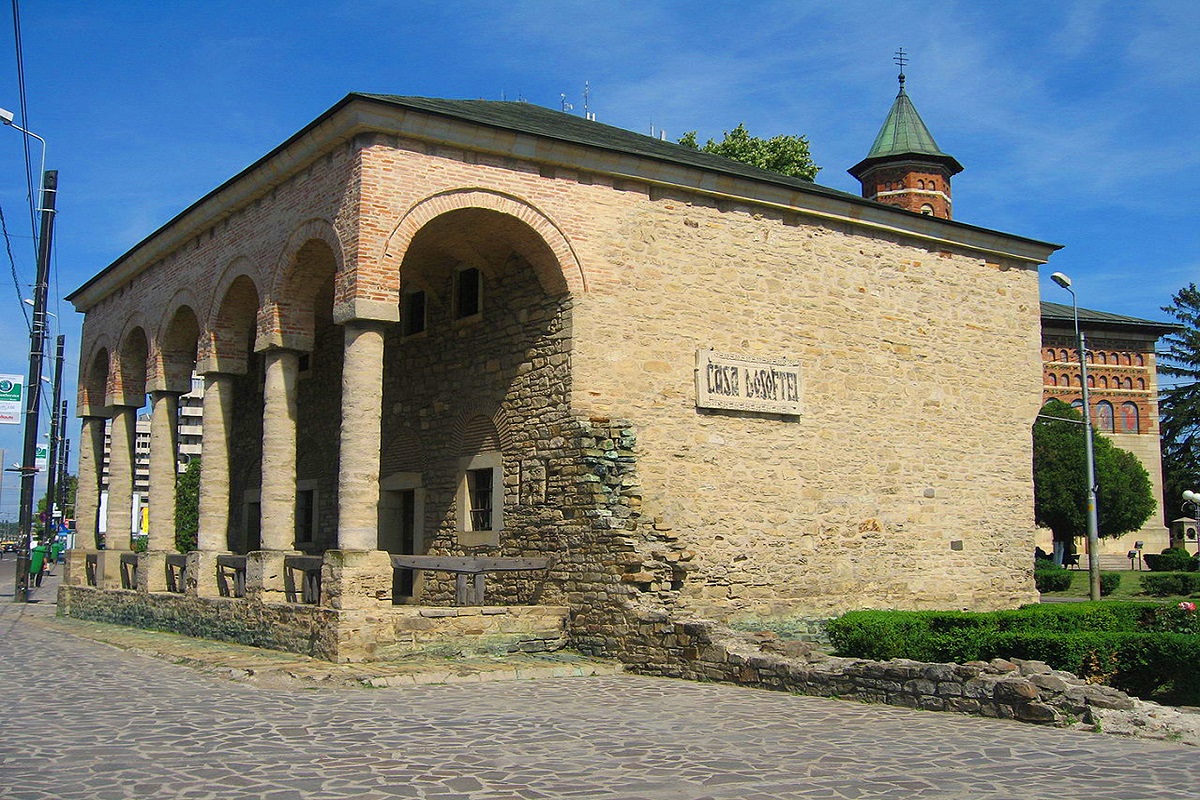 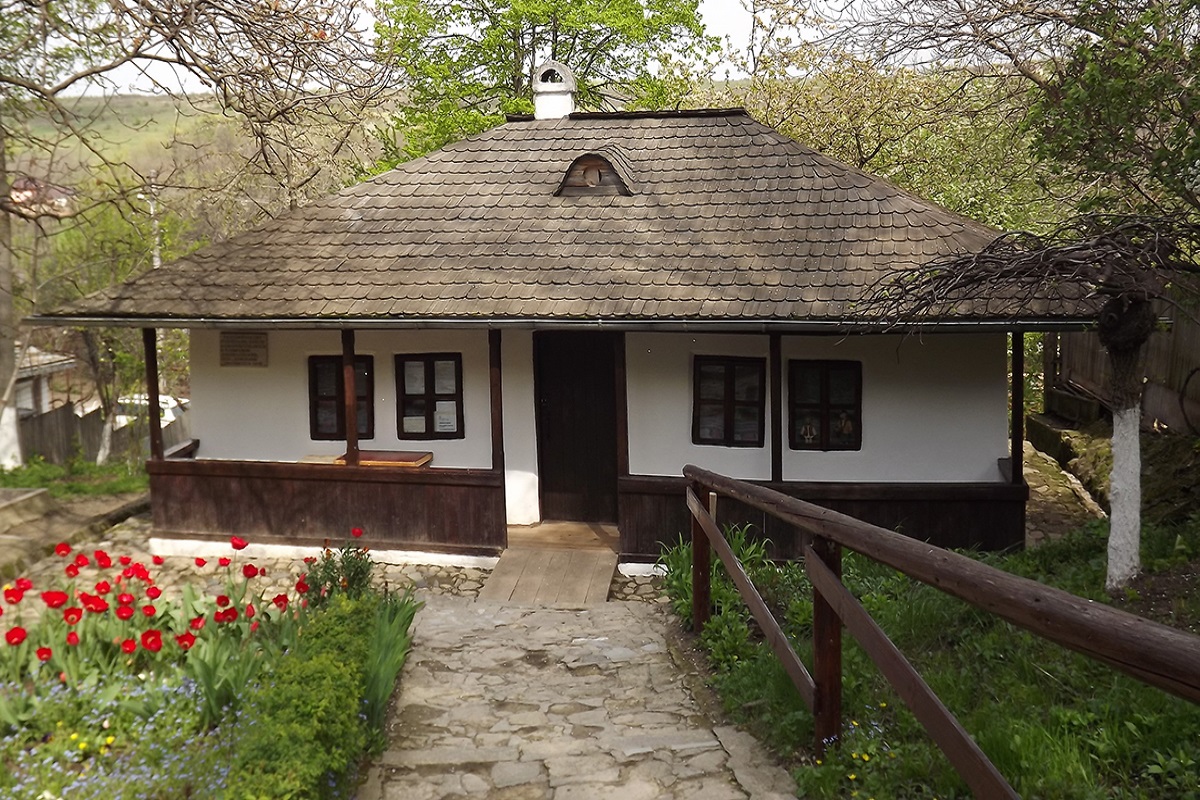 Iasi was first mentioned in a commercial document issued in 1408 by the ruler Alexandru cel Bun (Alexandru the Good).
In 1640, the ruler Vasile Lupu established the first school in Romanian language and the first typography in the Three Hierarchs Church. In 1643, the first book was printed in Iasi.
The city was burned down by the Tatars in 1513, by the Ottomans in 1538, and by the Russians in 1686. Each time the city was reborn from its ashes.
Iasi is the city where the Revolution of 1989 started. In December 14, 1989 the Popular Front tried to organize a rally against the communist regime in Iasi. The Union Square was strictly supervised by militiamen who prevented any demonstration and the Popular Front members were arrested. They were released a few days later, in December 22, 1989.